Side Effects of Huffing Air Duster

Air dusters are cans of compressed air that are used to clean... 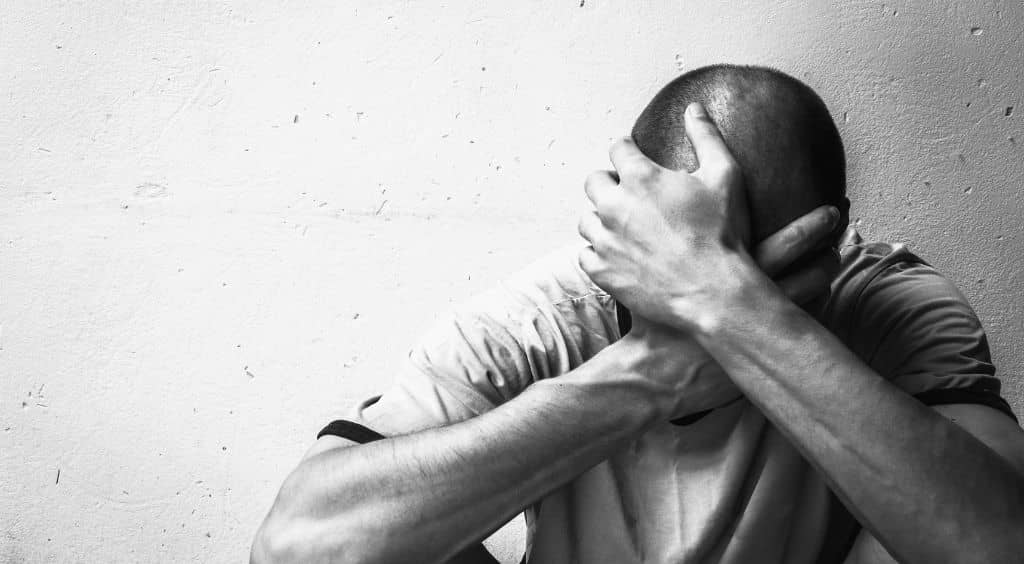 Air dusters are cans of compressed air that are used to clean hard-to-reach spaces like in between the keys on a keyboard. While air duster is effective in cleaning these areas, some people abuse them as an inhalant drug. Inhalant drugs are a group of substances that individuals inhale into their lungs to get high.

According to the National Institute on Drug Abuse, 10% of Americans and 4.8% of 8th graders have abused inhalant drugs.[1]

Abusing air duster, a practice that is often referred to as “huffing air duster,” can lead to an array of serious health complications, including air duster frostbite and even death.

What is Air Duster?

Air dusters are compressed cans of air that are used to clean hard-to-reach places like computers and keyboards. Because they are intended for cleaning, they are easy to buy and found in most hardware or technology stores. However, because they are a known drug of abuse, people are required to be 18 to purchase these items.

Air dusters contain a variety of ingredients, with many of them being dangerous to inhale. Unfortunately, people still abuse air dusters as an inhalant substance.

Some of the ingredients found in air duster cans include:

Many of the above-mentioned substances can lead to heart issues and complications that may result in sudden death. Typically, the cans of air dusters include a posted warning about only using the product in well-ventilated areas for this reason. Unfortunately, people who abuse air dusters tend to ignore these warnings.

Recognizing the Signs of Duster Abuse

There are various methods that individuals use to get high off of air dusters. However, every method involves inhaling the substance into the lungs.

Some of the methods include:

While an air duster high only lasts a few seconds or minutes, people tend to repeatedly use the drug to maintain a high and may do so for several hours. This means they are inhaling dangerous amounts of air duster at once, placing them at an increased risk of heart complications.

Some of the warning signs of air duster abuse include:

What are the Immediate Side Effects of Huffing Air Duster?

Even after only trying an air duster one time, individuals could experience sudden death due to heart failure. This is because air duster disrupts normal heart rhythms, leading to life-threatening heart rhythm abnormalities.

According to the National Institute on Drug Abuse, “Based on independent studies performed over a 10-year period in three different states, the number of inhalant-related fatalities in the United States is approximately 100–200 per year.”[2]

Other potential short-term effects of huffing air duster include:

Because air duster is a refrigerant, it can cause individuals to develop frostbite on their lips, mouth, throat, or tongue when it is abused or inhaled.

The Washington State Department of Labor and Industries explains, “When any canned‐air product is used you can feel the can become colder. This effect is caused by gas expansion, and the liquid inside is even colder. If expelled, the liquid can quickly and deeply chill skin, fingers, and any other part of the body it contacts.”[3]

Canned air is a toxic poison that is not meant for human consumption. When this substance is abused over time, individuals can develop brain damage that leads to irreversible neurological deficits. According to research, huffing air duster can lead to brainstem dysfunction, which can cause motor, sensory, and cognitive deficits.[4]

Other long-term results of air duster abuse include:

Inhalant abuse can lead to a variety of issues, including sudden death related to heart failure. Because of this, it is important for individuals who abuse inhalant drugs like air dusters to consider professional addiction treatment.