Can Lithium be Used for Alcohol Withdrawal?

Alcoholism can completely take over a person’s life and can cause rippling... 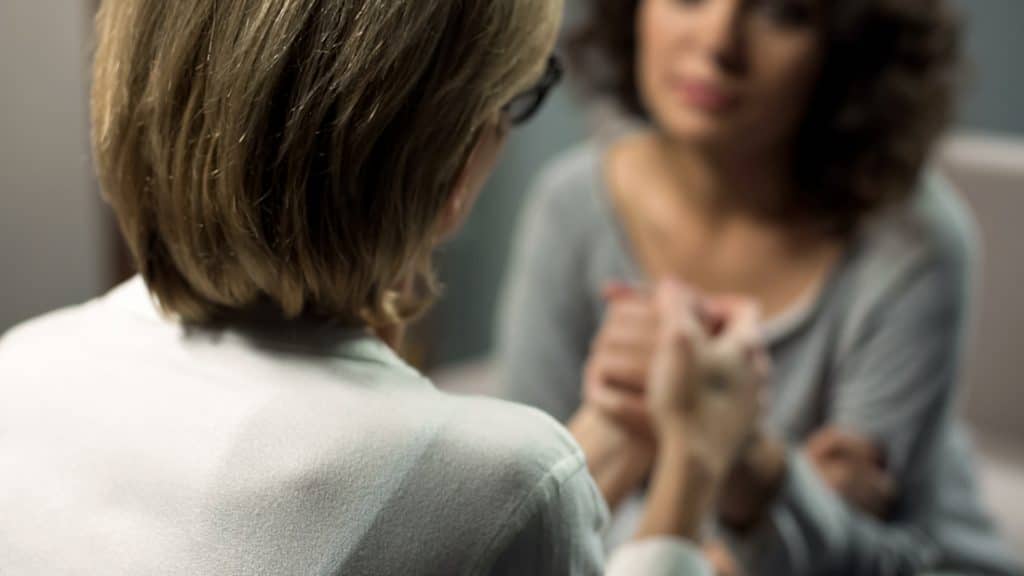 Alcoholism can completely take over a person’s life and can cause rippling effects on their body and home/work life. Fortunately, many pharmacological agents can help those recovering from alcoholism. Lithium is just one of many medications that doctors prescribe for addiction treatment. Lithium for alcohol withdrawal is beneficial for some recovering alcoholics.

The effectiveness of lithium and alcohol has been challenged by some saying that it is only useful for dual diagnosis cases. Lithium for alcohol withdrawal has been connected to those who are also dealing with bipolar disorder (specifically manic depression).

What is Alcohol Addiction? 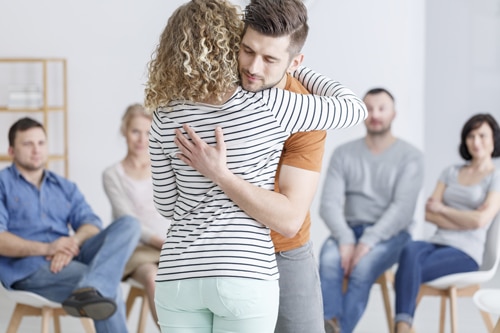 Before learning about lithium for alcohol withdrawal, it’s important to understand alcohol addiction. Alcohol addiction (also known as alcohol use disorder) occurs when a person cannot control how much they drink and eventually become dependent on alcohol. A person may continue to use alcohol even if it’s causing harm to themselves and those around them.

Alcoholism can destroy families and lives over time, so it’s important to spot the signs and symptoms. Oftentimes, those who abuse alcohol drink excessively and frequently (a dangerous combination). A person’s drinking can escalate to the point where they cannot function without alcohol in their system. When they aren’t drinking, they’ll usually experience symptoms of withdrawal.

Signs of Alcohol Use Disorder

Common signs of alcohol use disorder include:

Lithium is a mood stabilizer that is often used to treat cases of bipolar disorder. It’s an element that can be found naturally but in the medical field, it is usually mixed with other elements. Lithium orotate is a combination of lithium salt and orotic acid. Another commonly used type of lithium is lithium carbonate (which is a mix of lithium, carbon, and oxygen).

While lithium is commonly used for cases of bipolar disorder and other mental conditions, lithium for alcohol withdrawal has been explored in recent years. Lithium should be taken as advised by a medical professional. When used properly, lithium can be a great addition to a person’s addiction or mental illness treatment. With this in mind, lithium will not work for all cases; it depends on the person and other elements (severity of addiction or condition, age, etc.)

How Does Lithium Work in the Body?

Lithium impacts the central nervous system (CNS) and interacts with specific hormones in the body. It also affects the activity and levels of the body’s neurotransmitters, which are in charge of sending signals from one neuron to the other in your body. Lithium decreases levels of norepinephrine, which is the neurotransmitter associated with stress responses.

Lithium also increases serotonin levels. Increasing the levels of serotonin in the body is associated with an improved sense of well-being. Contrary to many other psychoactive drugs, lithium does not give off euphoric effects to its user. Lithium is slow acting; taking up to a month to see its therapeutic effects on the mind and body. Lithium is especially useful in cases of bipolar disorder and depression, however, the evidence of lithium for alcohol withdrawal has been insufficient.

Common Side Effects of Lithium

As with many drugs like lithium, there are different side effects that may occur after taking it. There is no guarantee a person will experience all these common side effects but it’s important to be aware of them. Side effects of using lithium include:

Some of these unwanted symptoms may pass after frequent use. To make sure Lithium is effective and safe, a person may undergo blood and urine tests on a frequent basis. It’s important to avoid toxic levels of lithium in the body — this can cause negative effects on the kidneys and other regions of the body. Lithium levels are also affected by a person’s diet and dehydration.

Lithium for Alcohol Withdrawal and Addiction 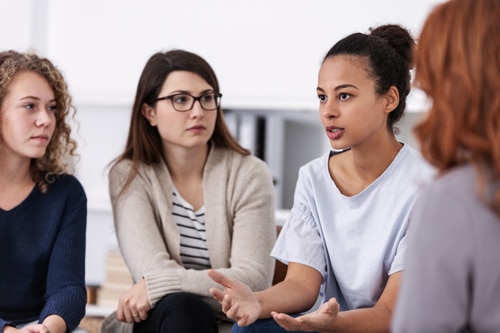 As it stands, there is a lack of evidence when it comes to lithium for addiction. However, lithium can be a good option for those dealing with depression. Depression is a common symptom of alcoholism. In this regard, lithium for alcohol withdrawal can be effective for treating depression. There have been several tests to prove the effectiveness of lithium and other agents for alcoholism. However, the results have not been positive. These tests showed that lithium did not improve alcoholism.

Lithium for Those with Alcohol Use Disorder and Bipolar Disorder

A dual diagnosis or co-occurring disorder happens when a person has both drug addiction and a mental condition. These cases can be complex and problematic for several reasons. What tends to happen is a dangerous cycle of using drugs to cope with the mental illness, which ends up making these symptoms worse. Typically, intensive inpatient treatment is used to treat cases of co-occurring disorders. During treatment, both conditions are treated separately but at the same time.

In this case, the dual diagnosis would be alcoholism and bipolar disorder. Bipolar disorder is a mental illness characterized by extreme switches between high and low moods. This can include periods of intense energy and happiness followed by intense feelings of sadness and hopelessness. Bipolar disorder is very common and can be a very confusing and stressful condition to deal with.

Lithium may be an excellent addition to a person’s treatment if they are dealing with both alcoholism and bipolar disorder. In cases of a co-occurring disorder, both conditions must be treated; only treating one can cause major problems and will most likely lead to a relapse. Lithium alone isn’t enough to simply “cure” depression or addiction, but it can be a great help in the process. Lithium for alcohol withdrawal can be used to help with some of the symptoms of bipolar disorder, particularly depression or mania.

Whether you are struggling with a co-occurring disorder or a drug addiction, it’s important to get proper treatment help. Addiction Intervention can lead you to many different options for addiction treatment. Even if lithium for alcohol withdrawal isn’t as effective, there are many options available during the process. During your treatment, a team of experienced and passionate therapists, clinicians, and medical professionals will guide you.

Let’s take a look at some of the most common treatment options for drug addiction and alcoholism: 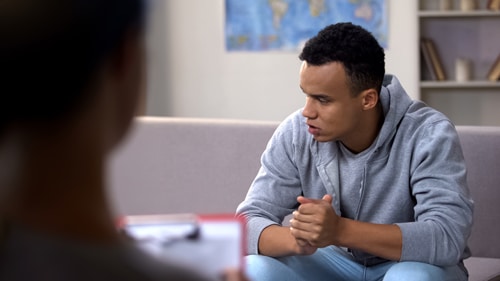 Detoxification (also known as detox) is a commonly used process that helps reduce withdrawal symptoms and emotional support. This is usually the first step towards addiction recovery. Detox helps purge the body of negative toxins and substances. After the detox process ends, a person can move on to more specific and personalized options like therapy and counseling.

Addiction Intervention can direct you toward the best in residential/inpatient treatment. Inpatient rehab is a structured, drug-free environment that helps address all aspects of a person’s addiction. Inpatient programs allow you to stay at a trusted and comfortable facility for a few weeks or even months (depending on the severity of the addiction). Here you are provided with 24/7 support and help for all your needs.

With the possible benefits of lithium for alcohol withdrawal (for those with bipolar disorder) comes comprehensive treatment. Addiction Intervention is here to help you overcome the pain and stresses associated with addiction. No matter how bad things may seem, it’s not too late to get the help you need. Contact us today to learn more about treatment options and possible addiction resources.